In 2004-2005, commemorating the 200th Anniversary of the Lewis & Clark expedition, the US Mint issued a series of four $.05 circulating coins.

This series was called "Westward Journey".

In 2004 were issued the "Handshake" copying the design seen on most of the Indian Peace medals and the "Keelboat" featuring the boat used by Lewis and Clark. The obverse uses the traditional Thomas Jefferson design from 1938-2003. 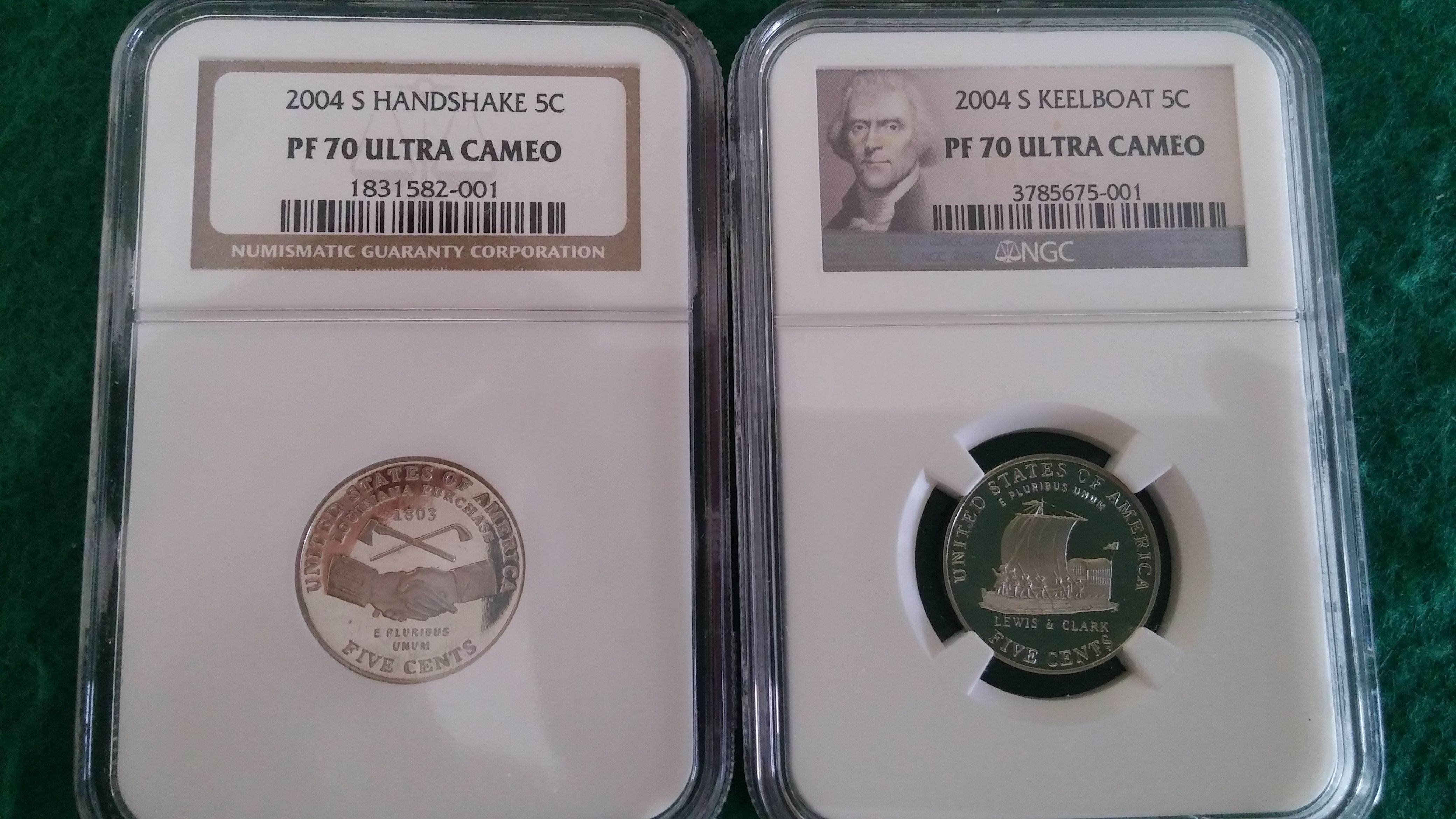 In 2005 we have "The American Bison" and "Western Waters" with a view of the Pacific Ocean. We have a new obverse showing an off-center profile of Jefferson facing right. 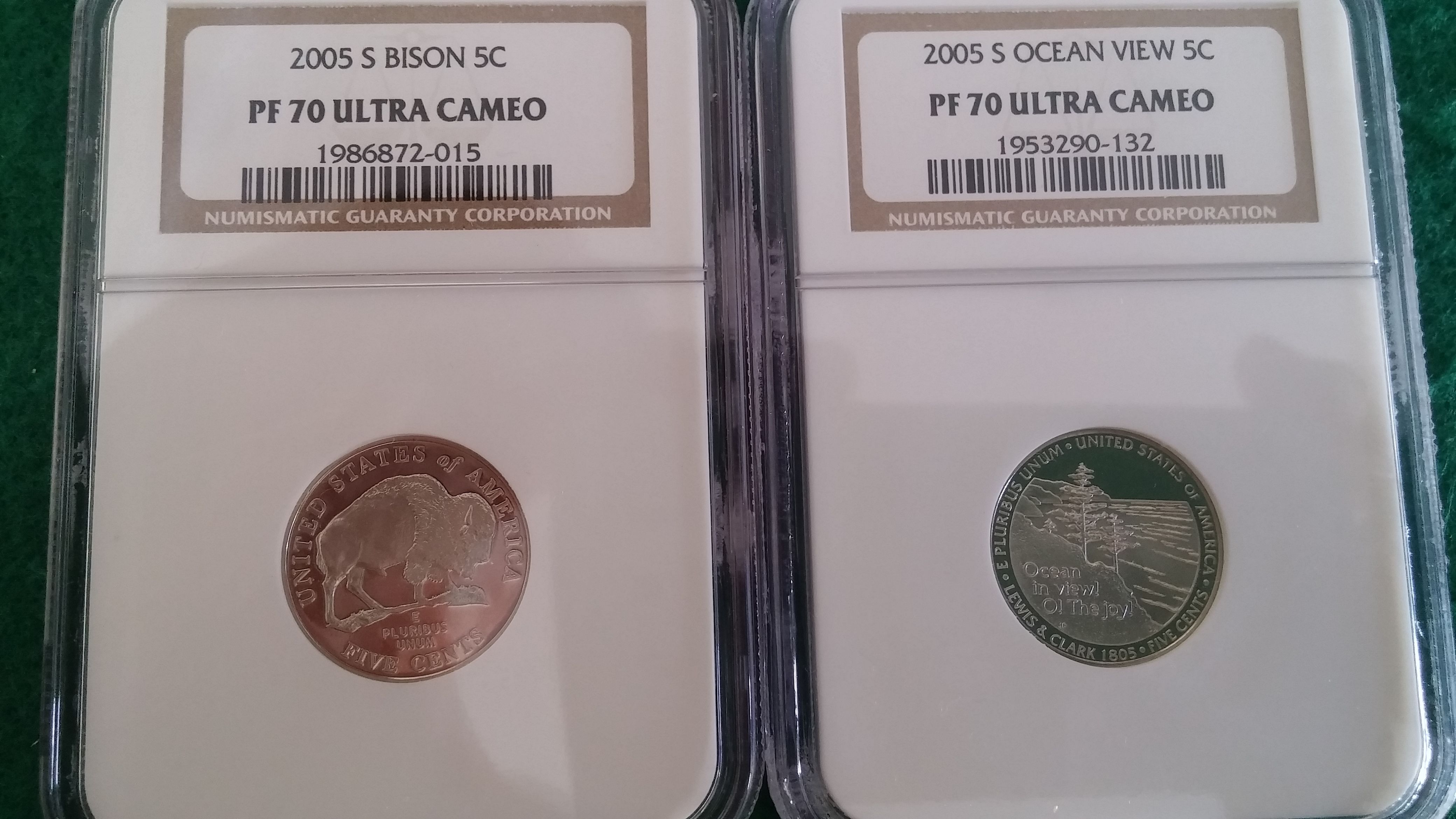 In 2006-Today the Mint returned to the Monticello theme. The obverse shows a new picture of Jefferson and the reverse is the old (1938-2003) Monticello reverse. 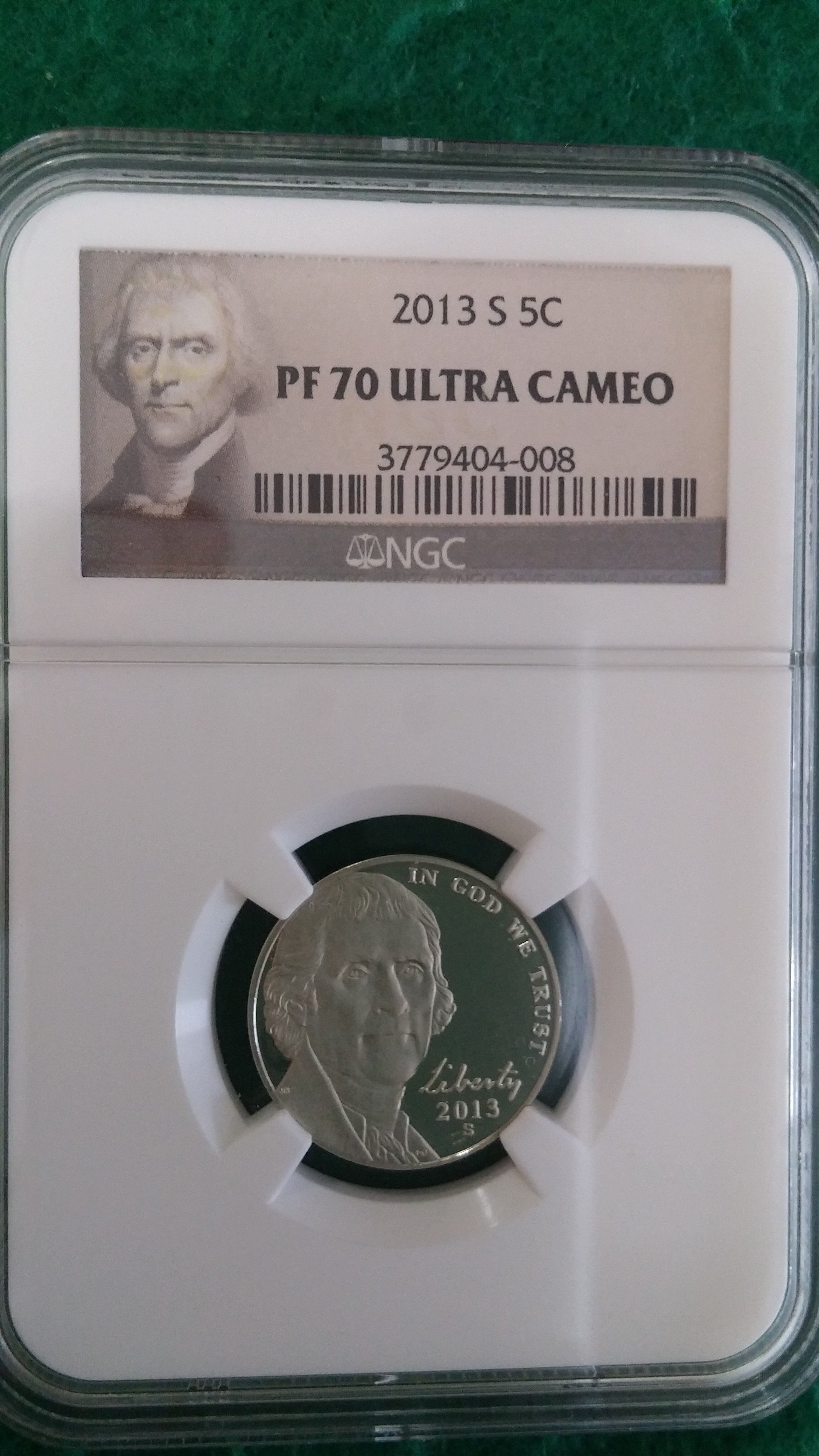 Submit
0.00 MARLIANS
119 votes
19
Authors get paid when people like you upvote their post.If you enjoyed what you read here, create your account today and start earning FREE STEEM!
Sort Order:
[-]
brazilians (61)  ·  6 months ago

post in our steem group earn double the amount of tokens at: https://www.bitcoinmyk.com/social-media-2/

Thank you for the curation.

Love the coin with the Buffalo on it!

Its not a Silver Nickel is it?

No, it is a cupro-nickel nickel, with a commemorative design. These are Proof, but millions were minted for circulation.

Very nice, I have been to the spot where the Lewis & Clark expedition ended, very humbling to stand where they finally finished their journey!!!

Is there no card you want to sell?

I can sell any golden foil that I am not using in battle, but not for upvotes. I need steem or DECs to buy some cards.

K than are you going to delegate SP again as a couple more Upvotes will cover everything. Plus I will give a couple extra upvotes for free.

As for buying with DEC, would you be interested if I say bought cards from you worth 7000 DEC and paid 1000 DEC every day.

No problem. It is OK.

I have just sent them. Thank you.

You just got a 20.34% upvote from SteemPlus!
To get higher upvotes, earn more SteemPlus Points (SPP). On your Steemit wallet, check your SPP balance and click on "How to earn SPP?" to find out all the ways to earn.
If you're not using SteemPlus yet, please check our last posts in here to see the many ways in which SteemPlus can improve your Steem experience on Steemit and Busy.