A big part of making music is the discovery aspect, is the surprise aspect. That's why I think I'll always love sampling. Because it involves combining the music fandom: collecting, searching, discovering music history, and artifacts of recording that you may not have known existed and you just kind of unlock parts of your brain...

Sampling Have you ever heard a brand new song on the radio and realized that it sounds familiar? It's not really a cover of an old song, but perhaps it used a well-known bass line and repackaged it into a new arrangement -- much like Sean Kingston's 2007 "Beautiful Girls" borrowed from Ben E. King's 1961 classic, "Stand by Me." Another famous example is how Vanilla Ice borrowed the bass line from Queen and David Bowie's "Under Pressure" for his hip-hop song, "Ice Ice Baby." This kind of musical borrowing is known as sampling.

Sampling can be approached differently, some take few parts like a drum break or a snare sound, vocals etc... all depends on the creativity of the producer.

With that said, I introduce to you today 'New Life' ’ a fresh release inspired by Genya Ravan song titled Hold On I'm Coming for those who don't know who this artist is , Genya a.k.a. Goldie is an American rock singer and producer and was the lead singer of The Escorts, Goldie & the Gingerbreads, and Ten Wheel Drive.

On the production tip, as always I mostly use Ableton Studio Live 9 for making my music and when approaching chopping samples I use this great VST called 'Serato Sample' which is a great tool for sampling and sound manipulator that I recommend to any producer, def a strong little tool that can widen your musical production approach and creativity especially when you have a Producer block!*
Happy Listening, your support plays and shares are highly appreciated! Kudos

Submit
0.00 MARLIANS
393 votes
5
Authors get paid when people like you upvote their post.If you enjoyed what you read here, create your account today and start earning FREE STEEM!
Sort Order:
[-]
bioscrolls (51)  ·  2 months ago

Very cool, nice to see what tools producers like to use. 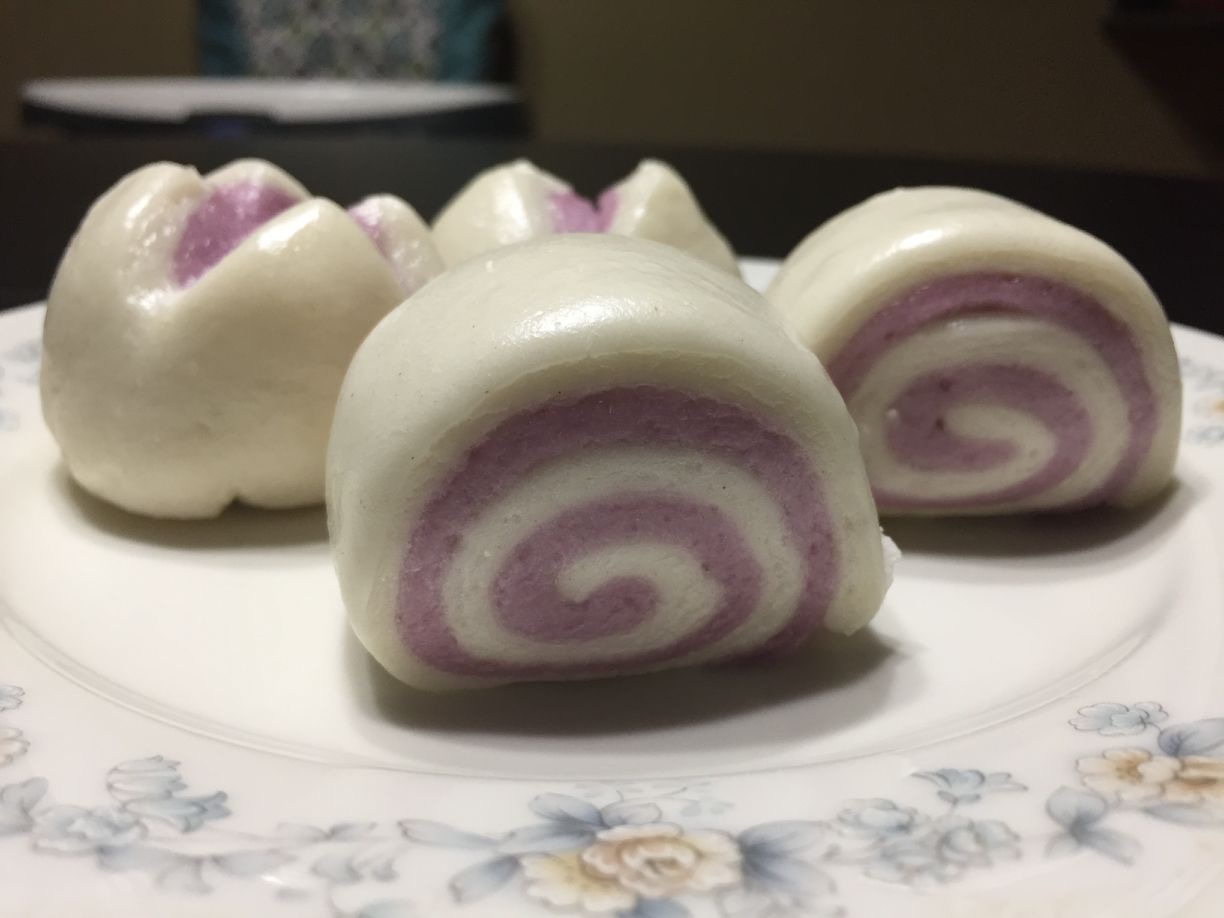 You just got a 12.78% upvote from SteemPlus!
To get higher upvotes, earn more SteemPlus Points (SPP). On your Steemit wallet, check your SPP balance and click on "How to earn SPP?" to find out all the ways to earn.
If you're not using SteemPlus yet, please check our last posts in here to see the many ways in which SteemPlus can improve your Steem experience on Steemit and Busy.

You’ve been upvoted by TeamMalaysia Community :-