The time has arrived! For weeks and month of waiting, we are able to open our Untamed packs! Lots of discussions have been made on the discord, telegram and Wechat groups all checking what each other had, strategies and thoughts on the cards. I opened the cards first thing in the morning but found that I didn't have enough potions that were given as part of the campaign so I used some DEC to purchase some more potions to open the rest of the cards. I had 40 packs to open and ended up using an additional 10k DEC to purchase potions. Not sure if that was wise but I ended up with 1 legendary and 3 gold cards. I also received 6 epics which were not too bad but hoped I would have received more considering the 100% potions were used. On the same day as the release of Untamed, the end of season rewards were also distributed. This season I started a bit late as I was still traveling so I only received 40 to open. Again nothing special except for 1 gold card BUT I did get one of the new legendary - Spirit Miner. 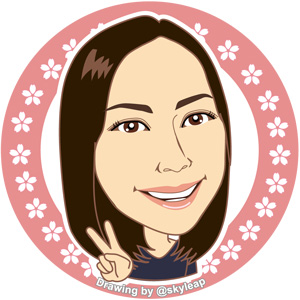 Submit
0.00 MARLIANS
384 votes
7
Authors get paid when people like you upvote their post.If you enjoyed what you read here, create your account today and start earning FREE STEEM!
Sort Order:
[-]
iamarpitpatidar (51)  ·  3 months ago

You just received DERANGED @iamarpitpatidar Keep up the great work, view all your tokens at steem-engine.com

I am a fan of potions but... got 3 legendaries, one of them my first gold; and they all came AFTER the potions ended! We never know lady luck's plans 😉

Nothing better than a legendary card, @travelgirl :D

Your post was upvoted by @steem-ua, new Steem dApp, using UserAuthority for algorithmic post curation!
Your UA account score is currently 5.590 which ranks you at #541 across all Steem accounts.
Your rank has not changed in the last three days.

In our last Algorithmic Curation Round, consisting of 87 contributions, your post is ranked at #4.